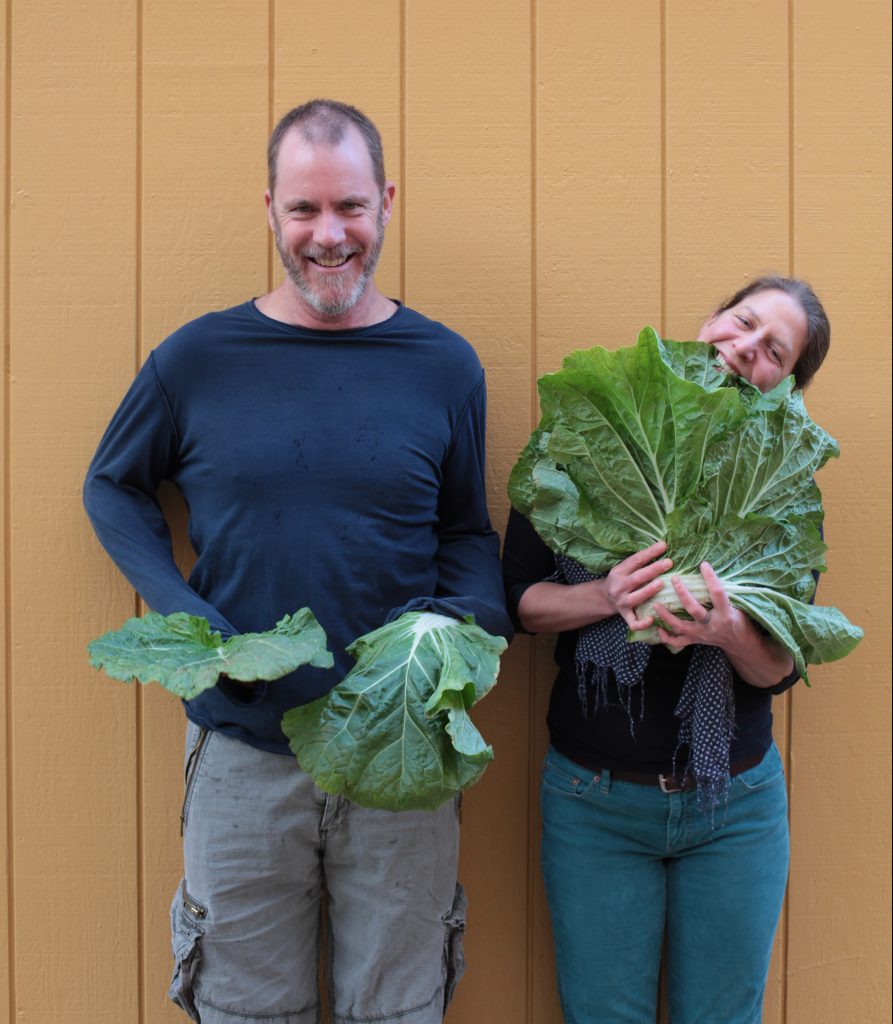 If you haven’t eaten at Three Forks Bakery and Brewery Co yet, you’re going to want to after you finish reading this (just don’t go on Tuesday- they’re closed then!)  Started in 2014 by Shana Maziarz and Dave Cowie, this unassuming restaurant in downtown Nevada City is changing the face of local food in Nevada County, one meal at a time.

For the initiated, here’s the scoop- every week, the rotating menu changes based on what’s in season right now.  Nearly all of the meat they source is local, and most of their produce (especially during the high season) is grown within 20 miles, often much closer.  In close partnership with 30 local and regional producers, they serve casual fare of soups, salads, and sandwiches; as well as being a full-service bakery and brewery.  Even in the side season, Three Forks is showcasing a creative locally based menu, which has been an incredible market for growers and a learning experience for eaters.  Where else are you going to find a pizza with cardoons?  Or nettle pesto? Or wood fired hakurei turnips?

We caught up with Shana Maziarz one morning at the bakery to talk about local food and why Three Forks chooses to support Sierra Harvest as a business sponsor.  When asked about this, Maziarz said, “The work that Sierra Harvest is doing is really the lynchpin of us figuring out how to take better care of ourselves as a community.  If we can figure out how to feed ourselves well and in a way that’s democratic, a lot of other changes can follow.  I love how comprehensive Sierra Harvest’s programs are- the organization feels fine tuned to this community and holistic in its ways of addressing all these different pieces of what’s going on.”

With a background in farming and environmental education, Maziarz understands the bigger picture when it comes to local food, especially here.  “In this small town, we’re able to have a significant impact, and the time is ripe for this to be happening, “she said. “Customers are getting excited about eating seasonally, and this ripples out in a real way to our farming community.  For instance, we started sourcing spigarillo (a specialty broccoli) from Riverhill Farm and now people go to market to get it specifically from them.”

Along with a few other restaurants, Three Forks is on the vanguard of sourcing locally and is leading the charge helping other restaurants navigate how to do it well.  “It’s not enough to get a few local tomatoes in the summer, there’s so much more that’s possible and available for much of the year” and if Three Forks is any example, people are hungry for more.

Over the past months, Sierra Harvest has teamed up with Three Forks Bakery and Brewery Co and BriarPatch Food Coop to offer a series of workshops for local restaurants interested in sourcing directly from farmers.  “Together, we are building connections between growers and buyers and ultimately that is going to benefit everyone.”  Maziarz has also followed up with several restaurants who attended these workshops to dive deeper into helping them figure out how to source locally beyond just one or two items.

“Many restaurants are nervous about getting local food- about the price and reliability.  But in my experience, there’s just really no comparison. The sizes that you get in cases are much bigger, the produce holds longer in the cooler, and it’s just ultimately a better deal. And I have relationships with all these growers- I can call and say that we’re out of lettuce and more often than not the farmer will go out of their way to make sure we can get what we need,” said Maziarz.

Did you realize that eating pizza could be a political act?  One that has ripple effects across your community?  When consumers choose to spend their food dollars at restaurants who are going the extra mile to support local farmers, that’s exactly what’s happening.  Sounds like a delicious way to make a difference. 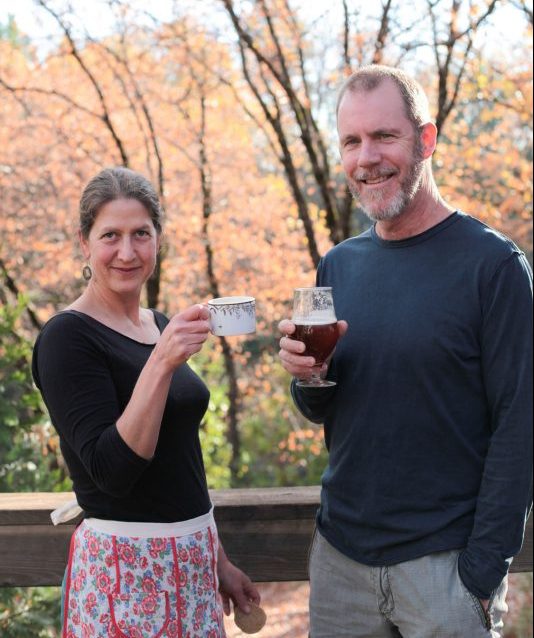